The Effects of Climate Change

The Effects of Climate Change

What is Climate Change?

Climate change, also known as global warming, indicates the rise of the average temperature of the Earth. This process can occur due to humans using of fossil fuels, which releases carbon dioxide and other greenhouse gases into the air. The gases are all trapped in the atmosphere/ozone layer which builds up heat and cannot escape the Earths outer layer. This generation of heat causes many problems in our ecosystems such as, rising sea levels, natural disasters and droughts that cause the Earth to burn up and cause fires.

It may seem harmless when someone is driving their car and producing gases or big factories that lead different gases in the sky, but when the whole Earth’s population comes together and inflict damage, it can really affect the Earth’s temperature levels. Studies from all around the world are trying to make people aware of this scenario such as the U.S Environmental Protection Agency, the Natural Aeronautics and Space Administration, National Oceanic and Atmospheric Administration and other agencies claim that climate change is occurring due to human activities.

The Causes of Climate Change.

Many people are unaware of the cause of climate change and the real pollutants involved. Climate change is mainly causes by the burning of fossil fuels for electricity and heat, such as oil and coal, which produce nearly a third of the greenhouse gases in the environment according to the World Resources Institute. Some of the other factors that can influence climate change are the gases released from transportation and deforestation. While these gases are natural and necessary for the Earth’s environment to control and regulate the Earth’s temperature, an excess amount would cause the temperatures to keep increasing until changes are made.

The Effects of Climate Change.

Even though the effects of climate change are small and undetectable at first, small rises in the average temperatures can cause the polar caps to melt and raise the sea levels. This can cause greater storm damage as warming the ocean temperature levels means more frequent storms and additional rainfall which can cause flooding and other disasters. These effects can also threaten habitats, homes and lives causing the greatest amount of human severity and other consequences.

How to Reduce the Effects of Climate Change?

As the effects of climate change have gotten severe throughout the years, people are feeling more concerned about the Earths well-being and health and are changing their behaviors to reduce the effects of climate change. Some of these changes include biodegradable material and rubbish which is easier to recycle and reuse later on, electrical cars that do not emit gases in the atmosphere and cutting fewer trees down and planting more tress to restore the forests and its greenery.

Decades of data and analysis indicate the reality of climate change and the human factor in this process, but dealing with and trying to change the Earth’s atmosphere with technological ideas are far more expensive. Instead economists indicate that by reducing the emissions of fossils fuels and the gases that we emit in the Earth as a whole would be efficient and keep the Earth healthy and safer.

Therefore, as these gases and unwanted pollutants are making changes to our Earths temperatures and atmosphere, we must act now to stop climate change. 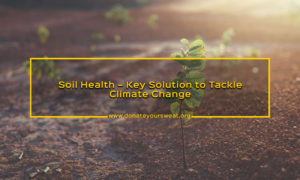 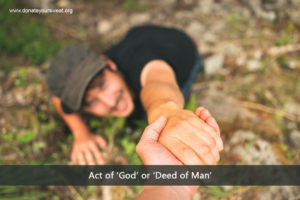 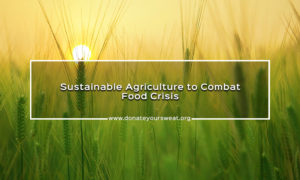 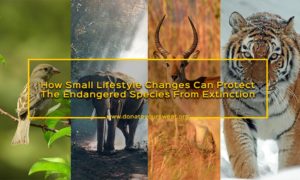